When Napoleon III made himself Emperor in 1852, he decided to have a new Opera House built.
Only in 1860, however, was a competition held to choose an architect. The winner was a very young man named CHARLES GARNIER,
who tried to create a new Second Empire style. Lots of his original drawings and models are in the Museum of the 19th Century at the Gare d’Orsay.

Originally called the Académie Nationale de la Musique, this is still one of the world’s largest theatres, though it holds a mere 2,200 spectators.
The enormous stage (far, far bigger than the auditorium), palatial dressing-rooms, lobbies and staircases
take up between them well over three-quarters of the building.
‘Phantom of the Opera’ fans will be pleased to know that there really is a lake of sorts under the building – it’s built over an ancient river.
From the start, only Grand Opera – in which all the words are sung and none spoken – was permitted here.
In its heyday, the Opera employed a permanent staff of over a thousand.
The interior, designed for an Emperor’s entertainment, is amazingly grand, but the audience had a reputation as the world’s rudest.
Nowadays, since the building of the new Opera House at the Bastille, Garnier’s masterpiece is used only for ballet;
but because it’s not so busy there are now guided tours during the day.
In the old days, the only way in was to buy a ticket for a performance. There’s a little museum as well.
In front of the building is the Place de l’Opéra, once the centre of fashionable Paris,
from which the Avenue de l’Opéra leads down to the Comédie-française (the National Theatre) and the Louvre,
and the Rue de la Paix (Mayfair in French Monopoly), with its jewellers’ shops, leads to Place Vendôme. 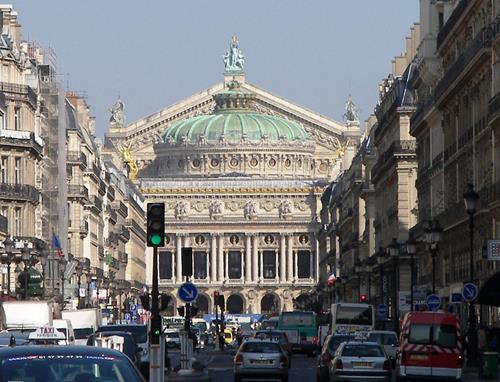 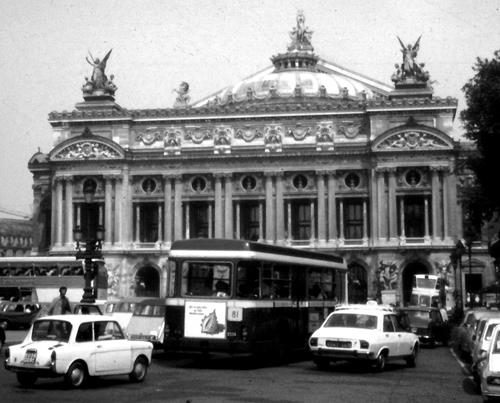 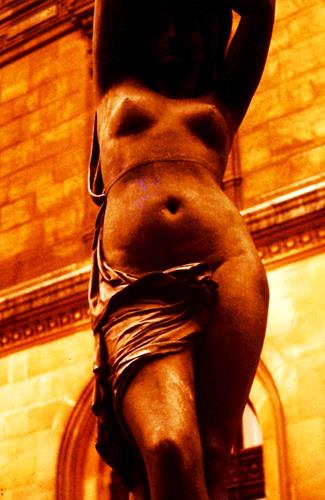 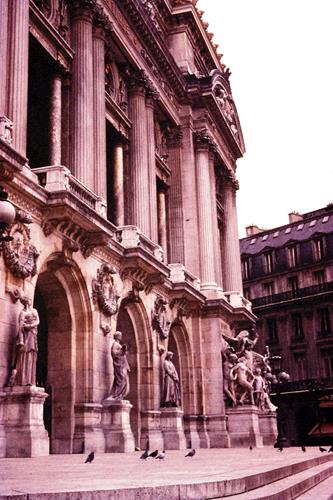 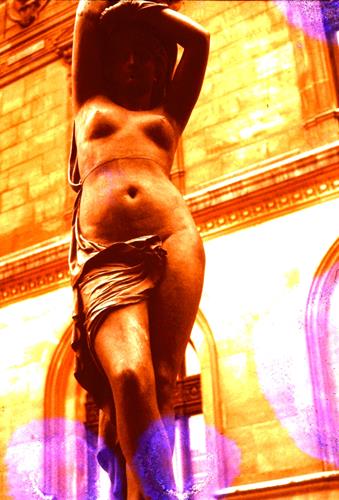 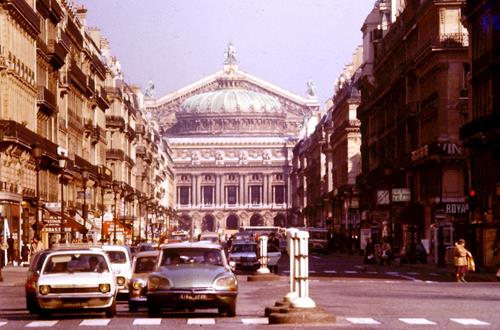 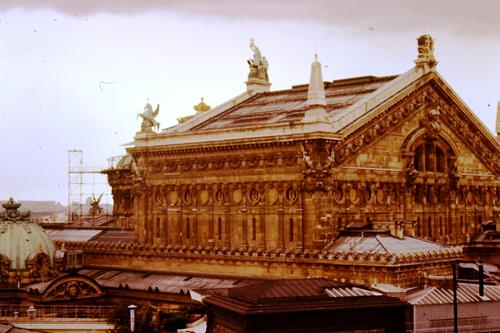 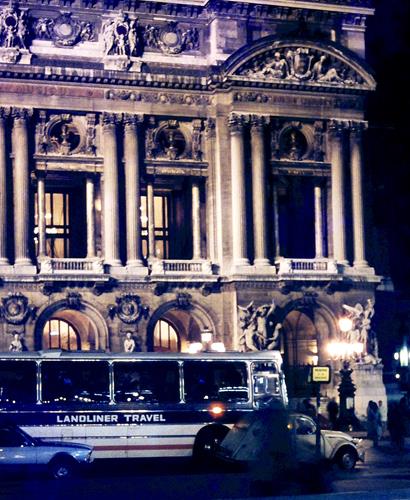