Poets and artists are nearly always poor. Young ones very poor. Time was when they couldn’t even afford to live in the Quartier Latin, but had to find cheap lodgings near the rubbish dump. Inspiration for poets and artists is supposed to come from the nine Muses, who lived on Mount Parnassus in Ancient Greece.Which is how the tallest of the rubbish-heaps came to be known as Montparnasse. Even into this century, by which time the hill in question had a railway station on top, Montparnasse was where writers and artists gathered. Now the area has been dug over and a new complex built. The station is underground now, so there can be no repetition of the moment in the 1890s when a train failed to stop, went through the buffers, across the platform, through the stationmaster’s office and came to rest hanging out of the window six floors above the street. Nobody was hurt. Above ground is a shopping centre, a large residential development of the most criminal ugliness, and an office block 656 feet high, called the Tour du Maine, with quite a view from the 56th floor. The shopping centre has branches of Galeries Lafayette, and other famous stores. The third basement, level with the metro, has a swimming bath with three pools. 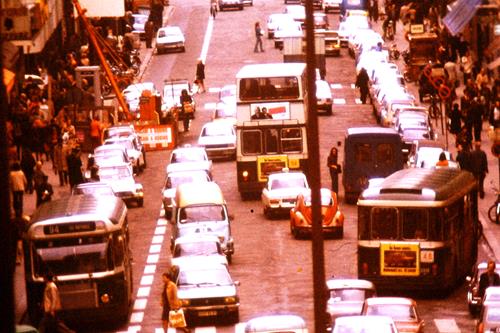 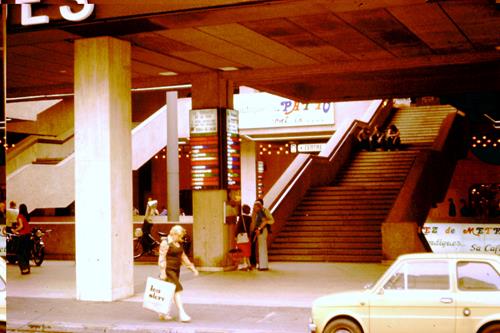 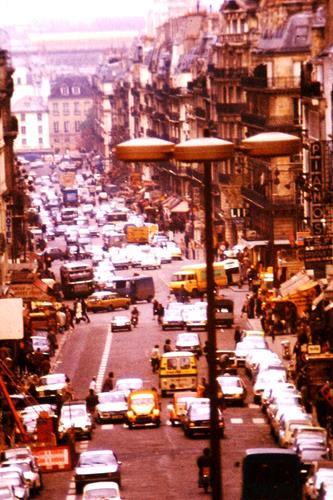 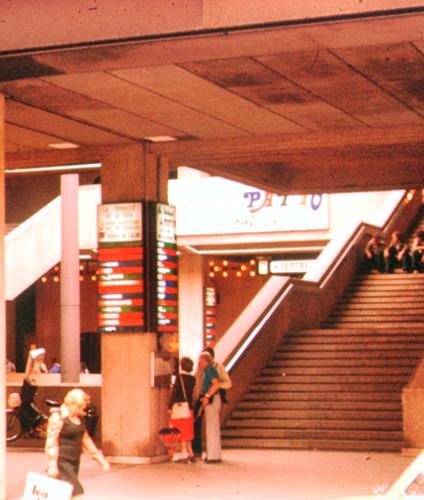 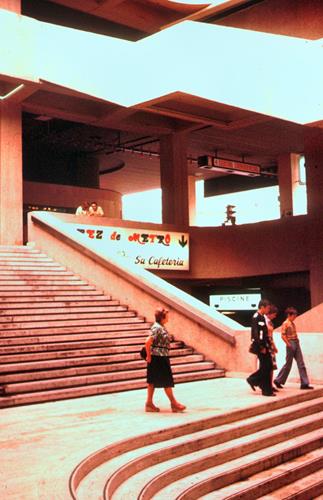 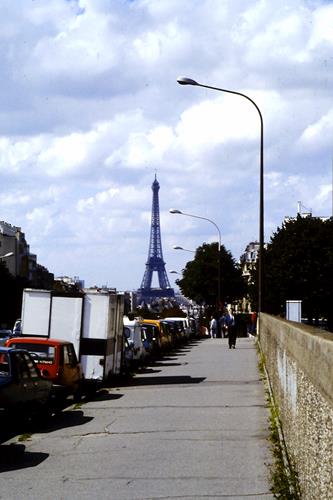 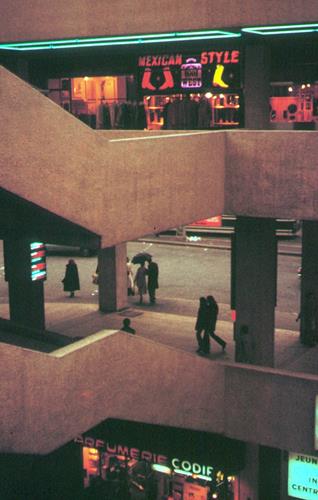 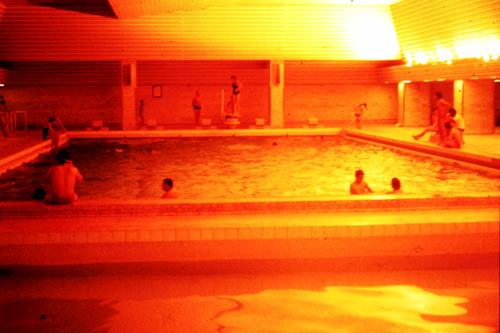 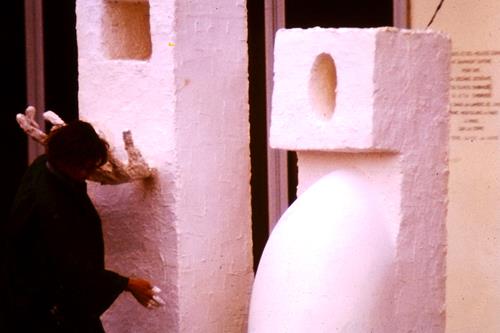 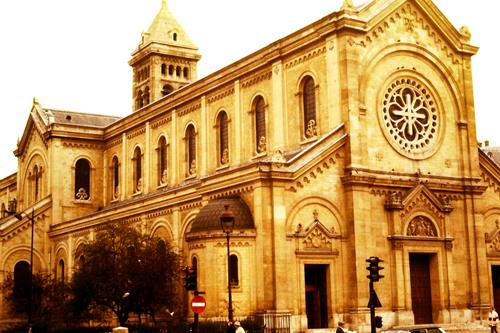 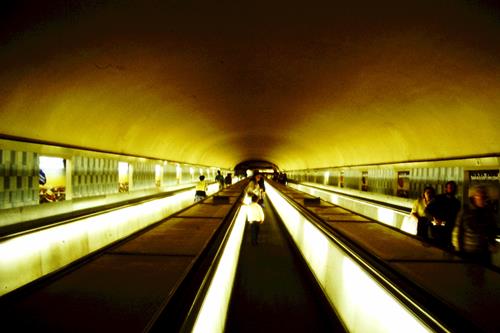 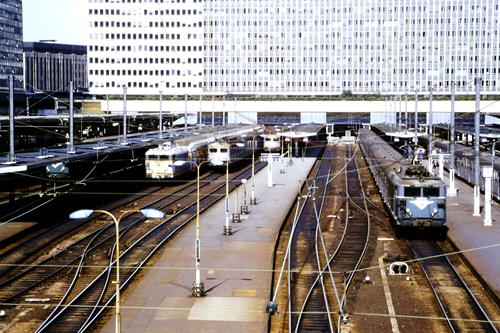 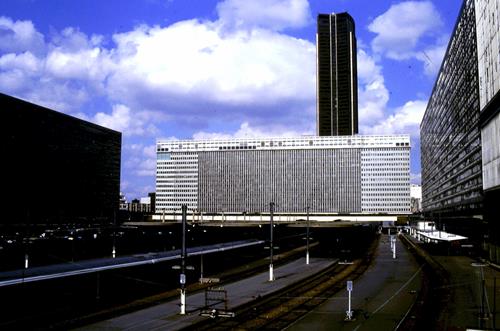 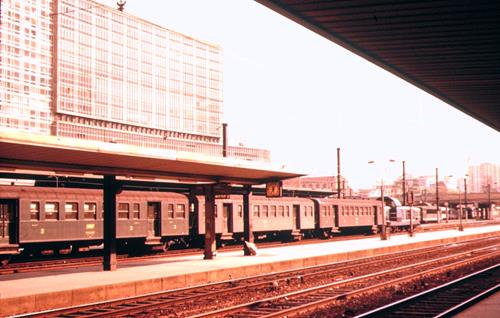 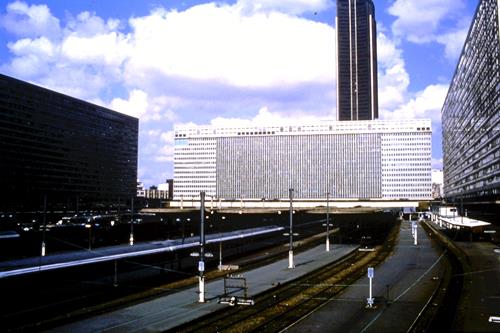 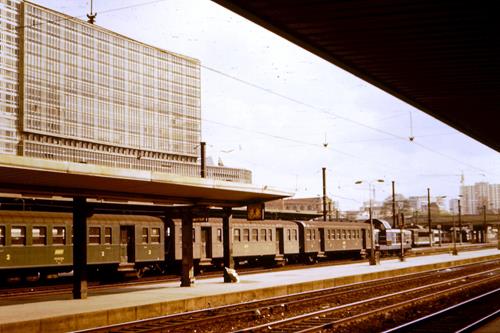 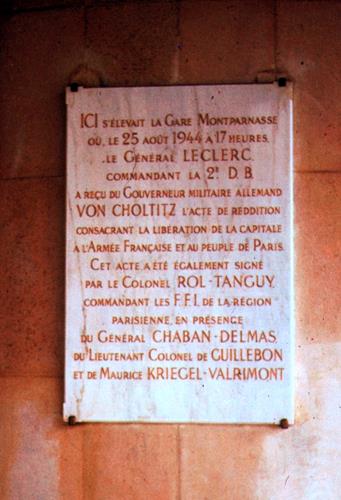