La Margeride is a mountainous region of France, spreading intothe départements of Cantal, Haute-Loire and Lozère.It is home to the Ecomusée de la Margeride, The three sites here reveal different aspects of rural life in the Margeride region. The Ruynes tower at Ruynes-en-Margeride focuses on the aromatic and edible plants of yesteryear in the St Martin garden. At Loubaresse (17km to the south of Ruynes), Pierre Allègre's farm portrays the life of a local family in the late 19C. At Signalauze (5km to the south of Ruynes), a reconstructed classroom from the Clémence Fortille school
depicts primary school life in the first half of the 20C. 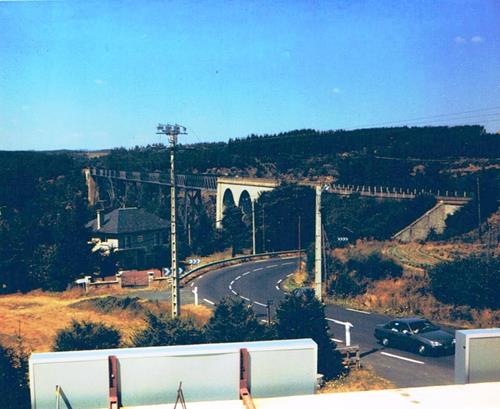 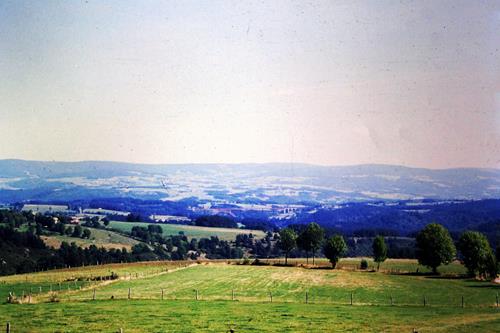 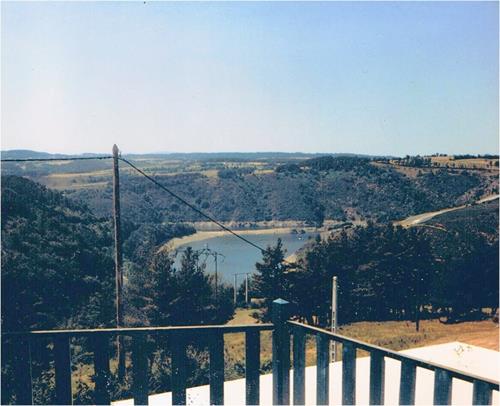 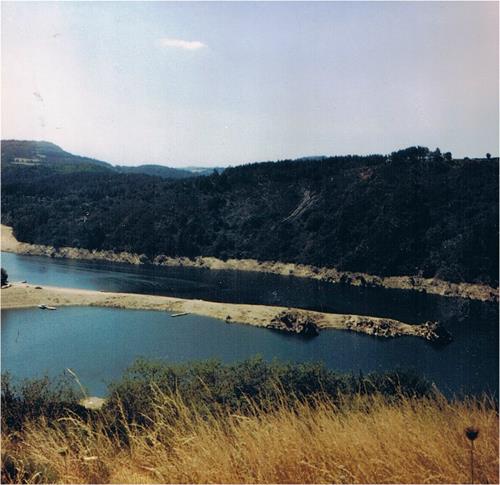 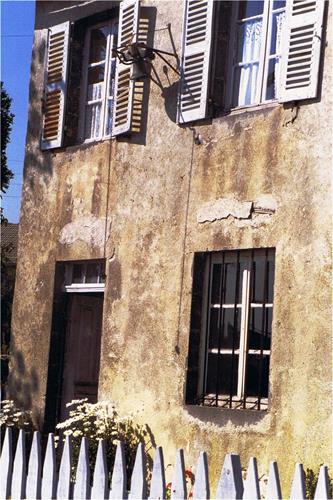 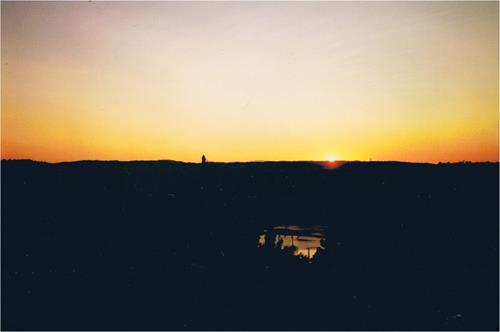 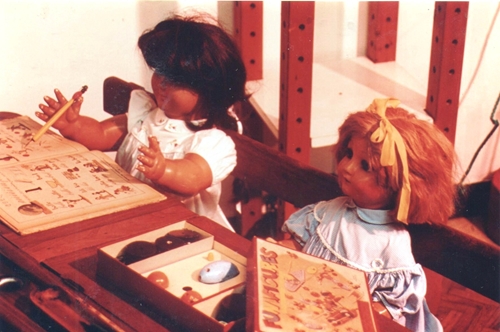