Dear me, another royal mistress. Françoise d'Aubigné had a life full of incident, which makes the phrase 'rags to riches' seem inadequate.
Left a penniless Protestant orphan, she was sent to live with relatives in Martinique and  kept in a convent, where she fell madly in love with
one of the nuns and became an ardent Catholic. Returning, still penniless, to France, she accepted marriage with the playwright Scarron,
who was already old and twisted with rheumatism, but who did have a royal pension on which they could live comfortably.
On Scarron's death the Queen Mother let her keep the pension, but when she in turn died, Louis XIV cut off the money. Penniless again,
Françoise was on the point of leaving France when she made friends with Louis' current mistress, Madame de Montespan. She got the pension
reinstated, and recommended Widow Scarron to be nursemaid to her (and the King's) son. She did this so well and so discreetly that the King
rewarded her generously. She bought the estate of Maintenon (below), and Louis made her a Marquise in her own right. Now, as
Madame de Maintenon and one of the ladies of the Court, she came more and more under the King's eye, and eventually replaced
Madame de Montespan as his favourite, though not necessarily his mistress. The Court approved this liaison – she was evidently a very
lovable person – and even the Queen said that she had never been so happy. After the death of the Queen, Louis XIV and Madame de Maintenon
were married – secretly and morganatically – and she moved into a sumptuous set of apartments next to the King's at Versailles.
After his death, she retired to a property at Saint-Cyr with a vast pension, and died four years later, beloved by all. 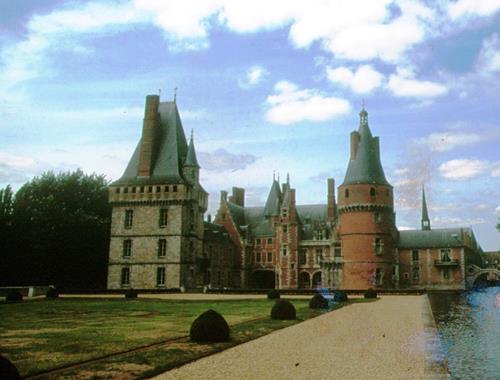 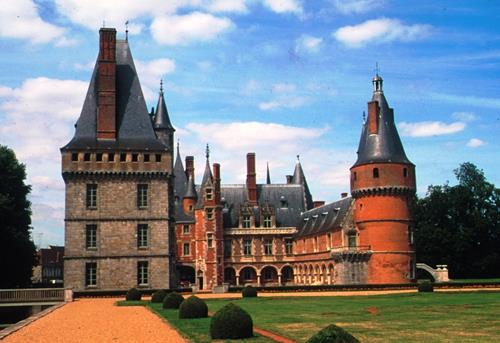 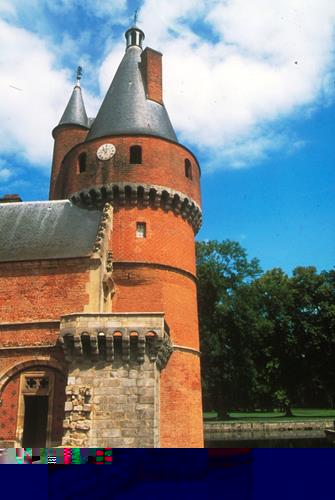 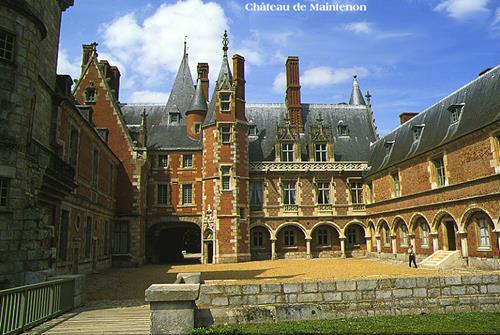