South of Rue Lafayette is a district called Le Sentier, the heart of the Paris garment industry. All those fabulous hand-sewn dresses are hand-sewn in dingy workshops round here. Before sewing-machines were invented, this was home to thousands and thousands of young girls who sewed all day for pitiful wages. They used to supplement their meagre pay by picking up men during their two-hour lunch-break, and became known as les midinettes – the noontime girls.  Their great Festival and day off was St. Catherine’s Day, 30th April; and on Rue Lafayette is Square Montholon, a nice little park with a children’s playground and, next to the sandpit, a delightful statue entitled ‘Saint Catherine’s Day’ and dedicated to the Parisian working girl. It shows a bunch of them, plumply pretty, overdressed even for 1890, having a whale of a time and no better than they should be. Don’t miss it. 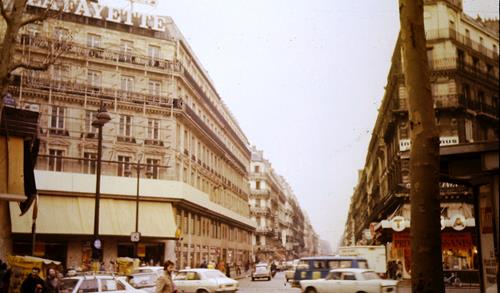 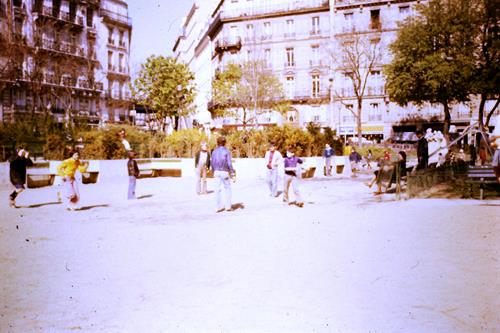 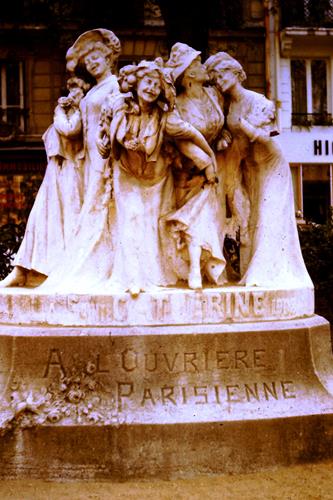 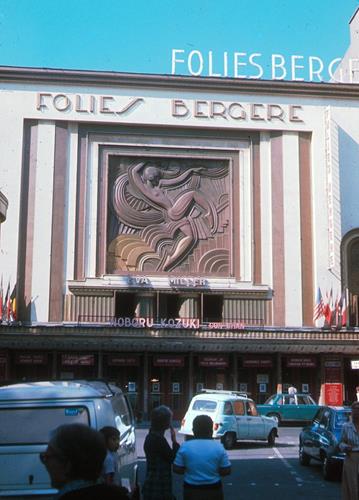 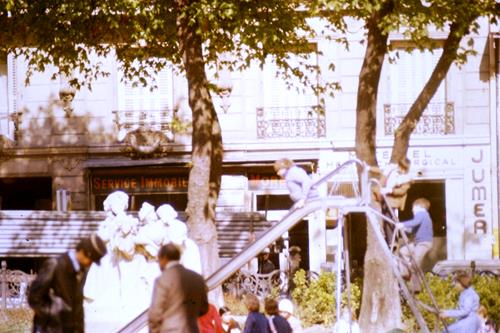 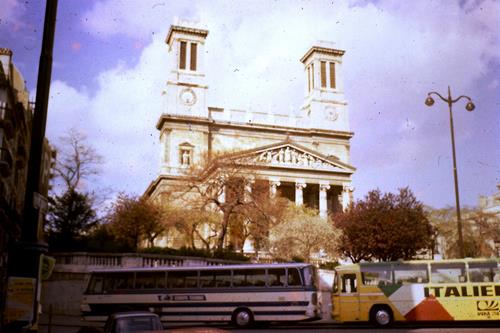 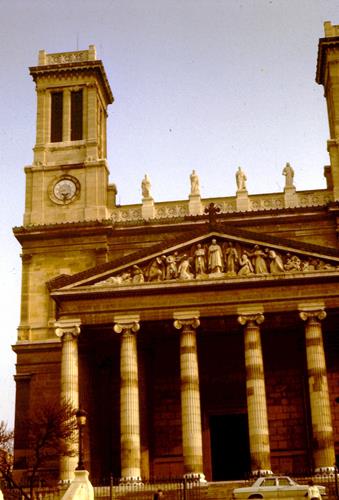 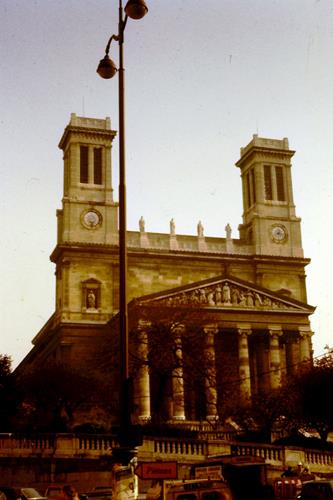 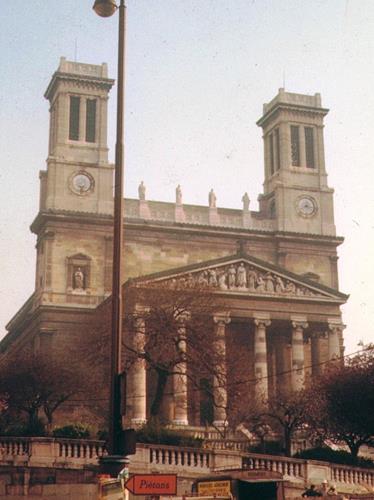