Baron Haussmann has been described as ‘The man who created Paris’. He has also been called ‘the man who destroyed Paris’. The Second Empire lasted from 1852 to 1870. Napoleon III wanted to modernise his capital, and at the same time to make revolutions impossible. Having led a successful revolution himself, he knew what was needed; broad avenues instead of little narrow streets. Then rebels couldn’t block the streets with barricades; troops could be rushed across the city when needed; artillery could command long fields of fire, and the cavalry could get a good run at the mob. Baron Haussmann was appointed Prefect of the Seine, which meant Boss of Paris, and set to work on reconstruction. He had broad streets built in all the gaps where old city walls had been, and others running across town between them and meeting in grand squares. He converted all the waste ground where plotters met into parks, and generally streamlined and updated everything. The ring roads where walls had been he called Boulevards (bulwarks). The streets themselves here are very broad, the pavements even broader; there are rows of trees for shade, and the buildings on either side were limited by law to a height of six stories (not counting the basement and the roof, which often contains another two floors). These new streets soon became the centre of Parisian life, and so the great Department stores sprang up along them, especially on the Boulevard Haussmann, where two stores – PRINTEMPS and GALERIES LAFAYETTE –  have domes designed by Gustave Eiffel, and roof-gardens with interesting views. Incidentally, the scheme worked. No revolution has succeeded on the streets of Paris since. 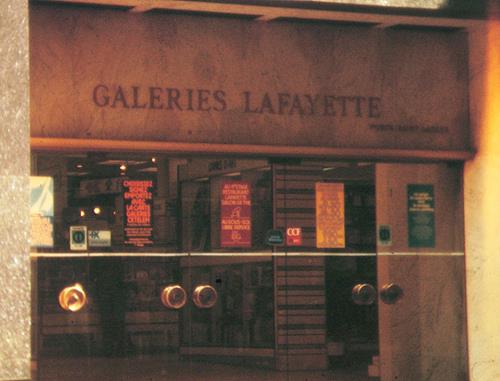 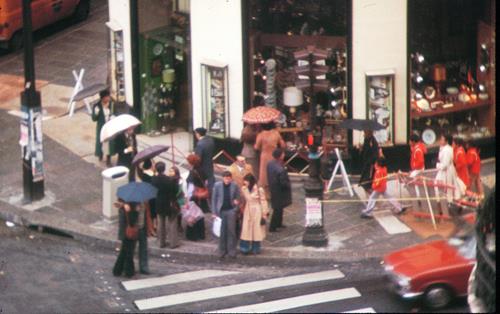 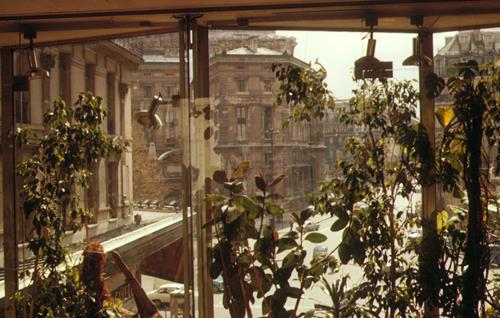 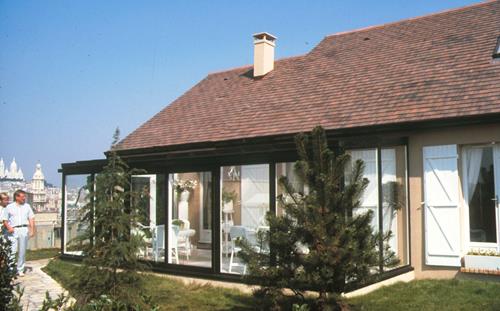 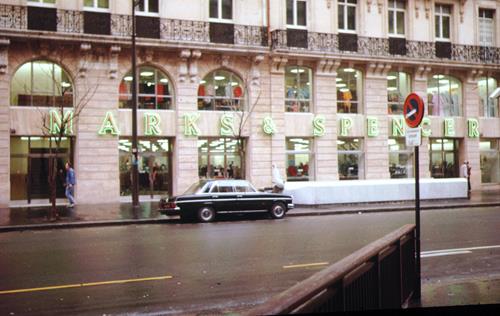 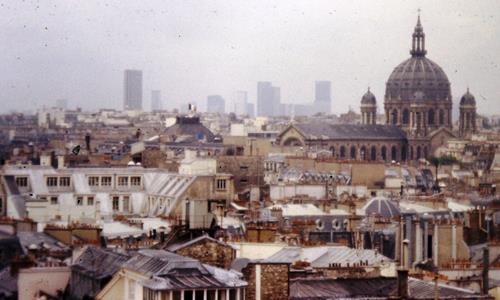 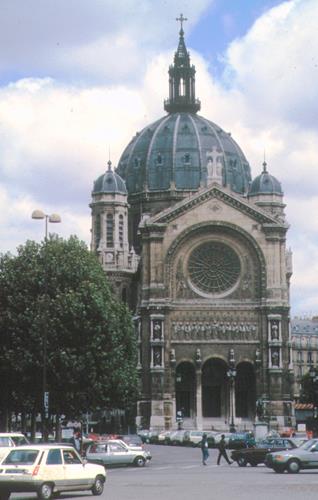 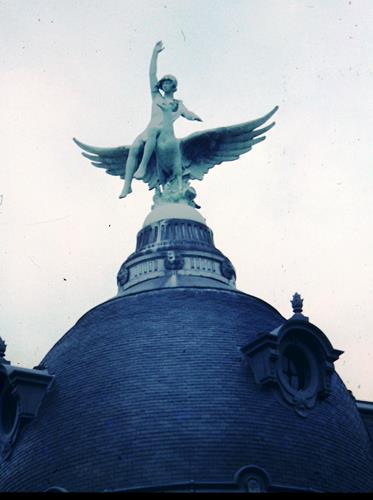 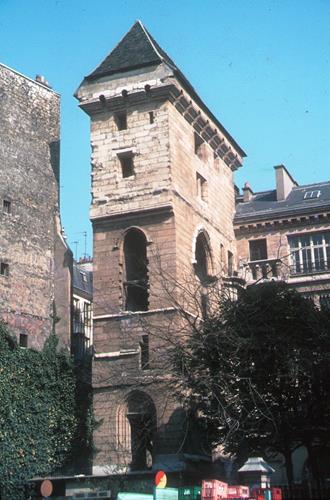 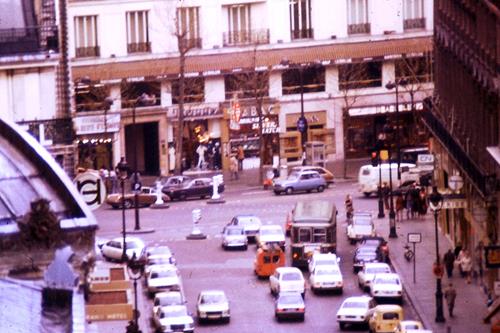 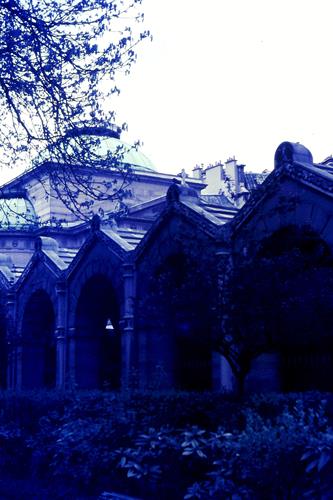