The square on the top of the Chaillot Hill has been known as PLACE DE L’ÉTOILE since the eighteenth century.Étoile means star, and already in those days five avenues met there. In 1854 the square (No.1, below) was redesigned with twelve avenues. In the centre of the star stands the Arc de Triomphe de l’Étoile. In 1806 Napoleon asked the architect Chalgrin to construct a gigantic triumphal arch in honour of the French Army. The top of the Chaillot hill had to be levelled, and the foundations gave some difficulty, so that by the time the new Empress Marie-Louise arrived in 1810, the arch was only a few feet high. As the Emperor insisted that his bride must drive into Paris through this new gateway, Chalgrin had to get friends from the Theatres of Paris to construct a fake arch of wood and canvas for the occasion. When Napoleon was defeated and exiled in 1814, work stopped, not to be started again till Louis-Philippe ordered it in 1832. It was finished in 1836. In 1840 the body of Napoleon I was carried through in a procession and a snowstorm on its way to the Invalides. In 1854 the twelve avenues were completed by Baron Haussmann. In 1920 the Unknown Soldier was buried under the centre of the Arch. If your grandfather was killed in the First World War – like 1,500,000 other Frenchmen – lay your flowers here. He may be the Unknown Soldier. An everlasting flame on the tomb is rekindled by old soldiers daily. 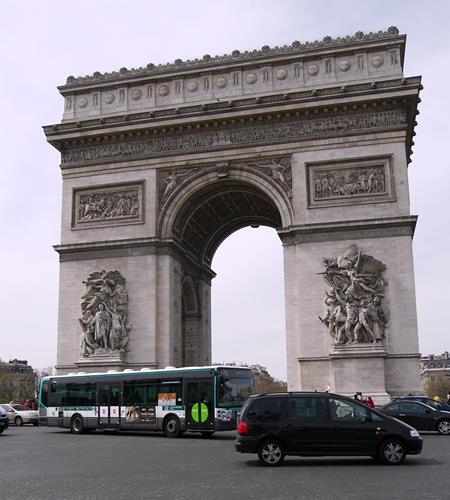 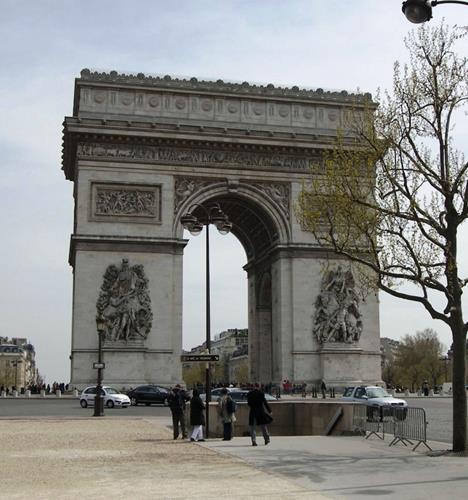 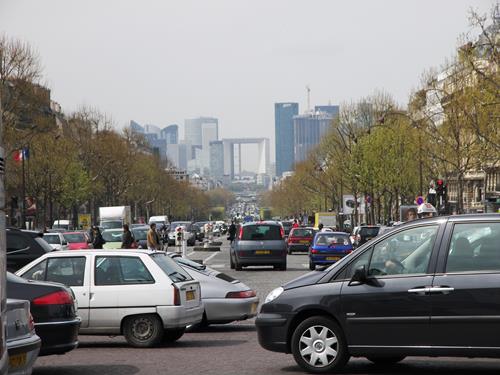 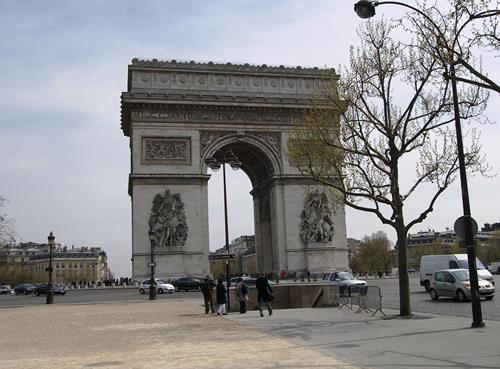 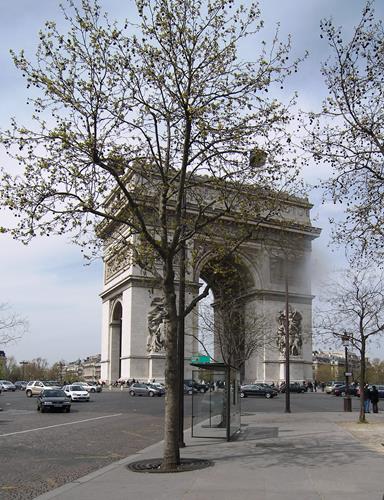 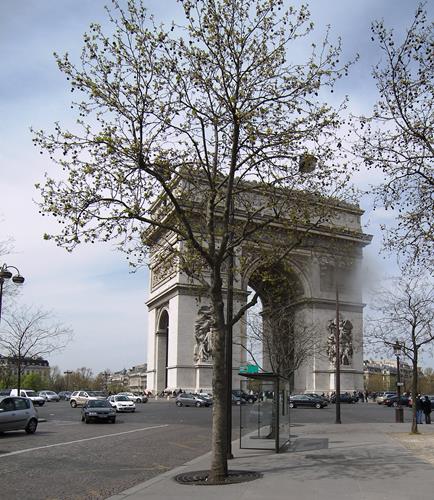 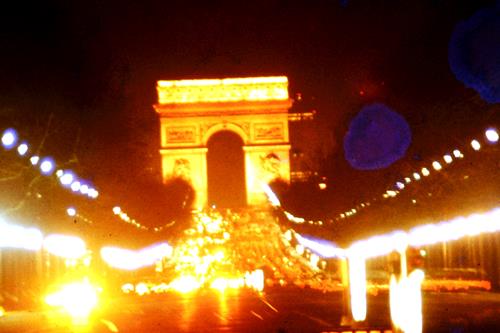 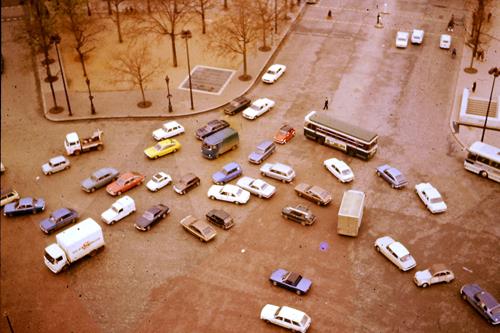 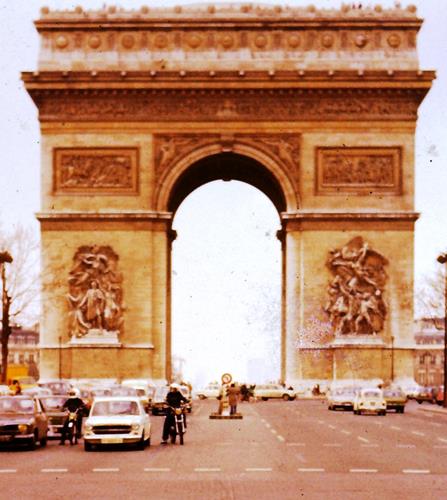 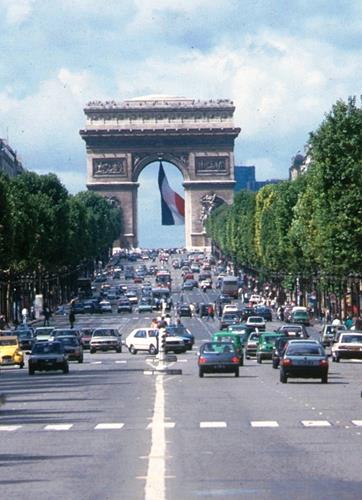 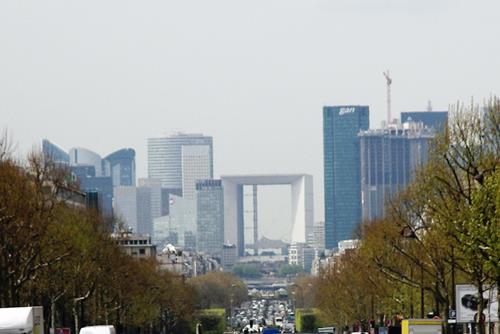 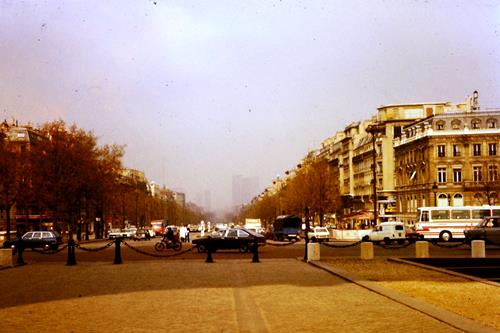 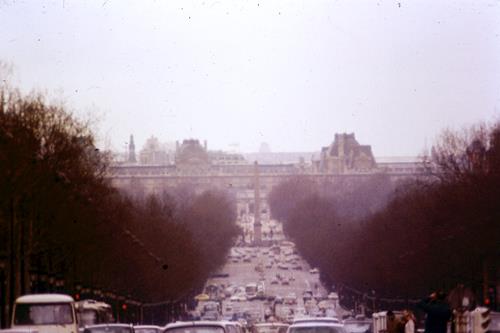 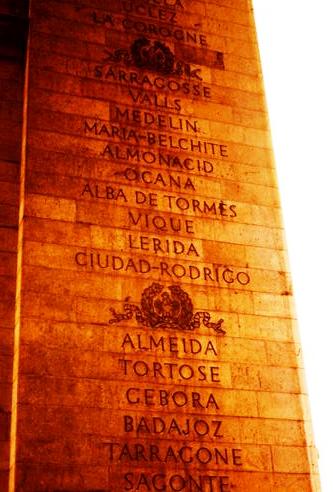 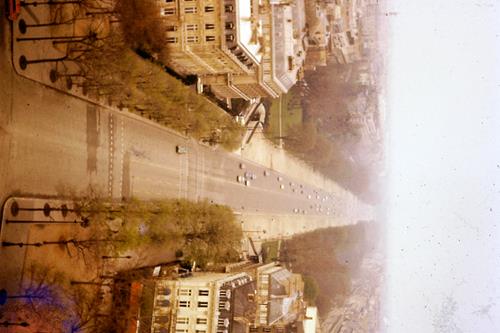 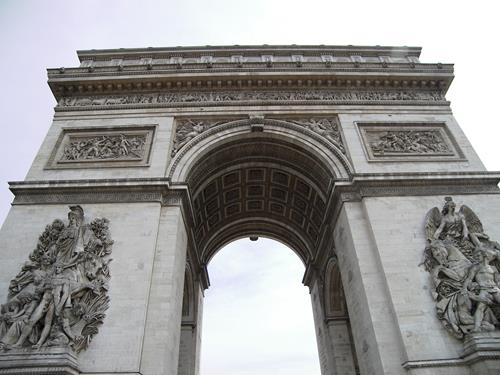