This walled town retains its magnificent castle, despite considerable destruction in every war since the Hundred Years.
Charles d'Orléans, comte du Dunois (the area around Châteaudun) was captured at Agincourt and spent the best part
of his life as a prisoner in England. That's the trouble with a Hundred Years War, prisoners don't get home much.
While he was away, he confided the town to his illegitimate half-brother, known to history as the Bastard Dunois,
famous for his association with Joan of Arc. During the revolution the churches of the town were thoroughly pillaged,
and in the Franco-Prussian war of 1870 Châteaudun so distinguished itself (and was so badly damaged) that it was
awarded the Légion d'Honneur. Lastly (we hope) bombing in World War 2 scarred the town considerably. 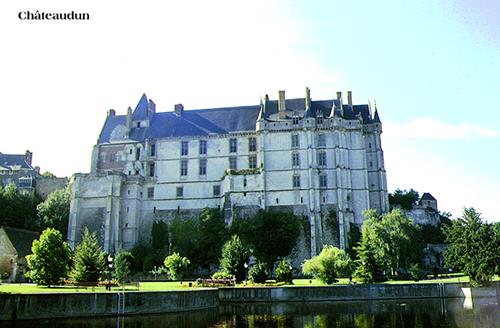 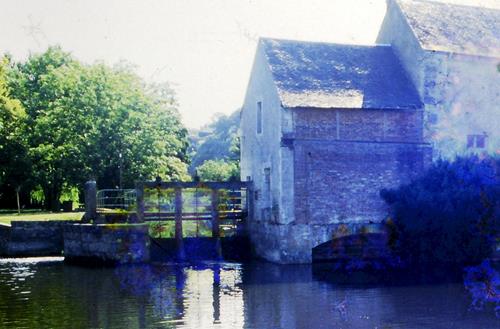 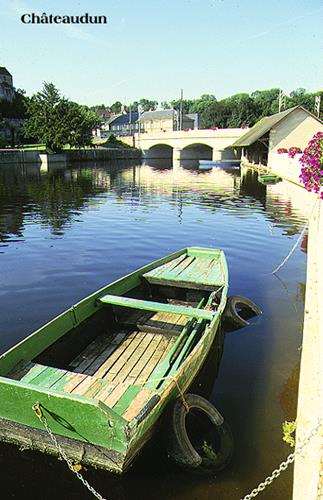 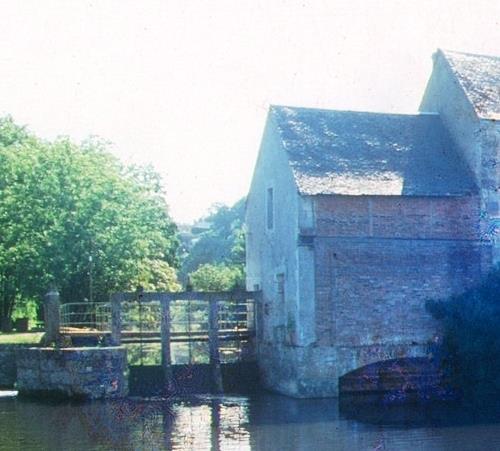 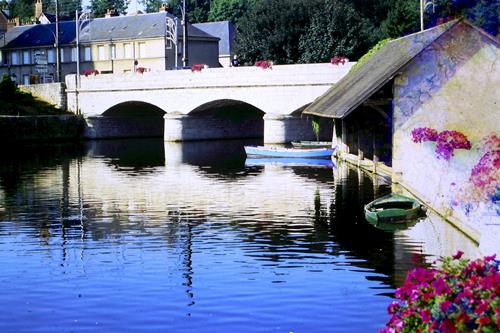 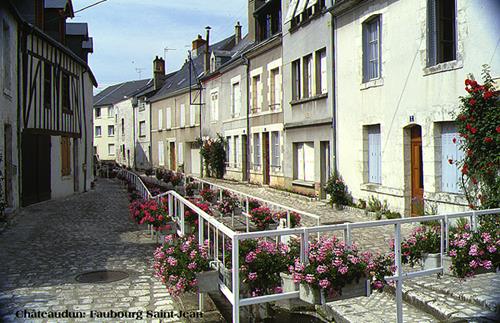