Beneath, and South of, the Eiffel Tower lies the CHAMP DE MARS. This was once a parade-ground (the field of Mars, God of War), and is now a park.
At the end of it is the ÉCOLE MILITAIRE, where the French Army trains its generals.
In front of the building is a statue of Marshal Joffre, matching the one of Marshal Foch in the Place du Trocadéro.
Both commanded the French Army in the First World war, and much has been made of the fact that they’re pointing in opposite directions. 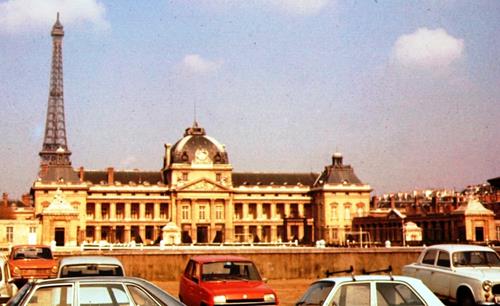 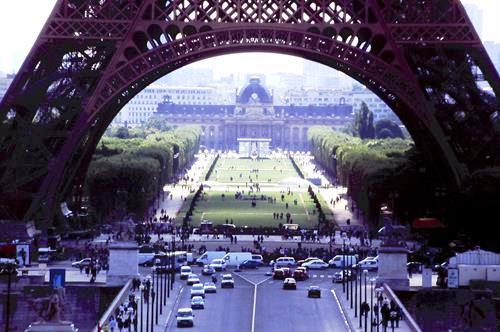 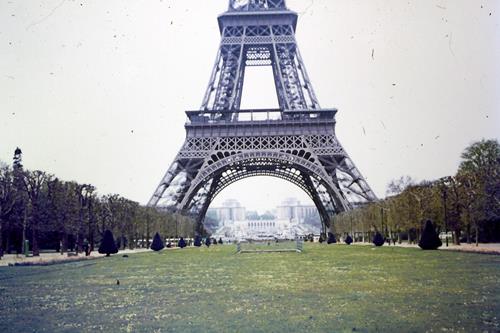 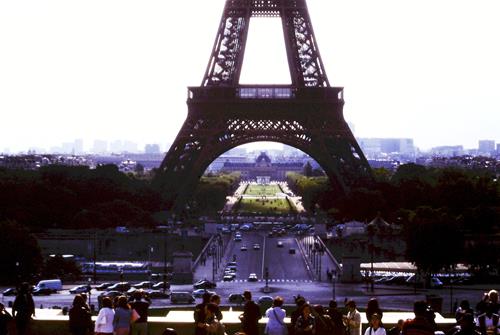 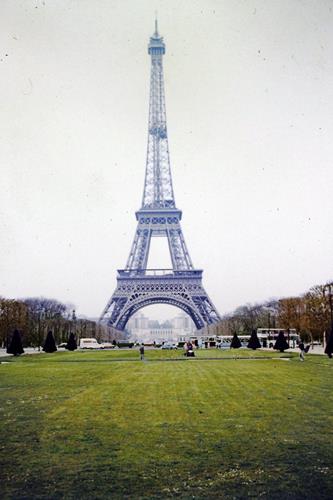 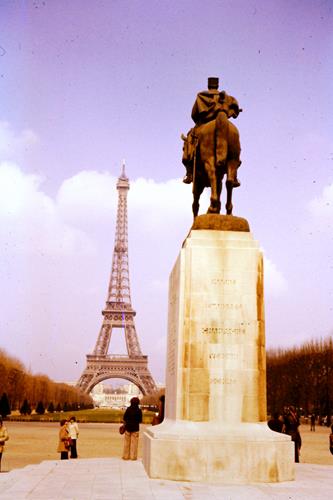 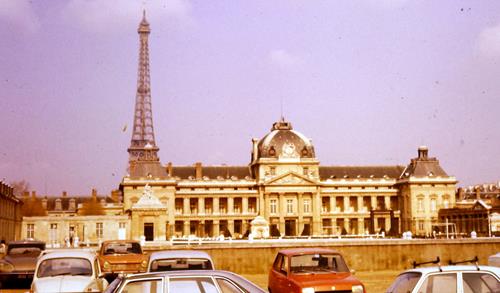