The Seine is a very twisty river, and here and there along its course canals have been dug to cut some of the corners. One of these runs clean through the middle of Paris. The Canal Saint-Martin starts opposite the Ile Saint-Louis in the Bassin de l’Arsénal and runs under the Place de la Bastille: it then follows the Boulevard Richard-Lenoir – again under the road.
Paris is, in fact, as full of holes as a sponge. Under a single road you can find: sewers so big you can go on a boat-trip to see them:
railway or Métrolines – the Métro rarely runs deep, it’s usually just under the road: canals like the Canal St.-Martin, taking barges up to 1500 tons: tunnels for gas, electricity, water supplies: mines and quarries – Plaster of Paris is made from gypsum, once mined actually under the streets: car parks – under all the main squares and a large number of streets there are vast parking areas: cellarsand basements
– both houses and shops have cellars which go not only under the buildings, but under the street as well. The Canal comes out of the ground again at the Quai de Jemappes and runs near the Gare de l’Est and on to La Villette. French canals are big, and this one handles barges carrying 1000 tons of sand from the mouth of the Seine to the builders of Paris. 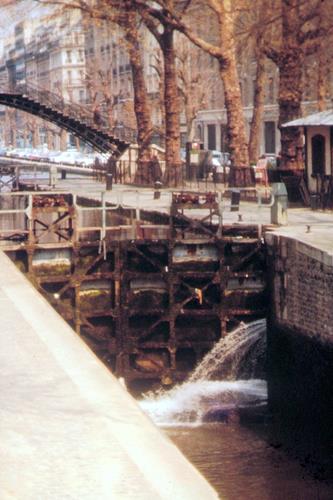 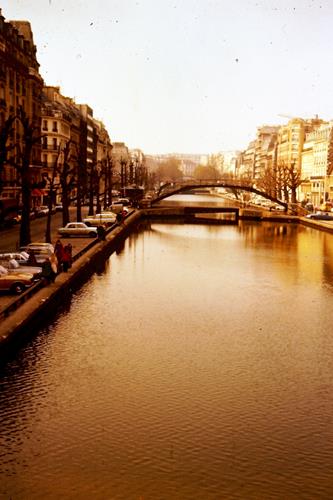 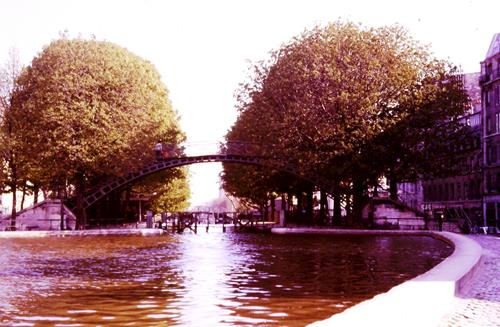 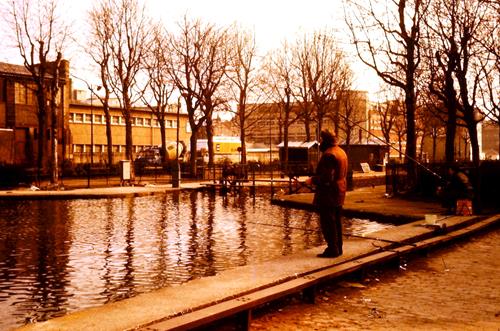 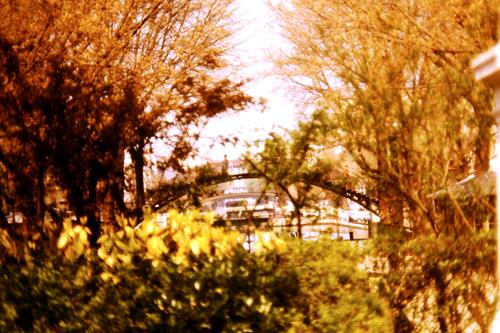 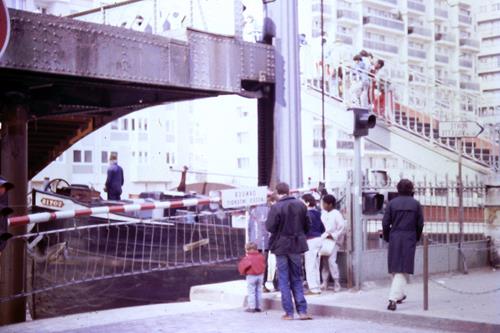 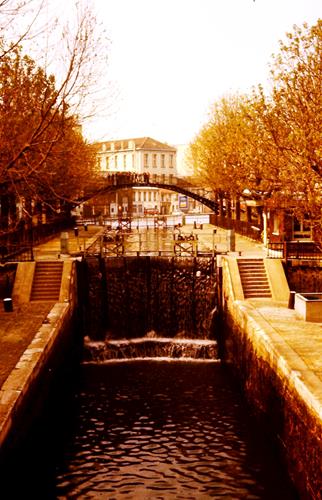 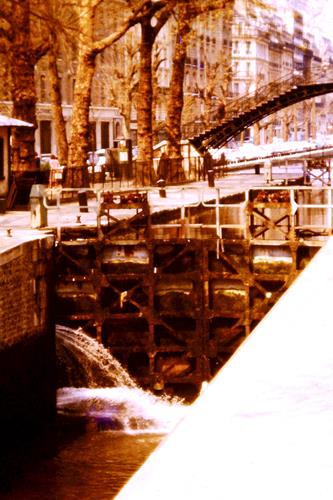