The Parc des Buttes Chaumont, in the North-East of Paris, not often visited by tourists, is the most spectacular in town. It was converted by Haussmann from an old quarry where the Emperor’s enemies used to meet. On top of the second-highest hill in Paris, it has a lake with an island in the middle 300 feet high, reached by a suspension bridge. There’s a tiny temple on top, with a view of half Paris and the side of the Sacré-Coeur. Down the surrounding hills run cascades and waterfalls. It’s well away from the centre of town, so the people you meet there are guaranteed real Parisians. 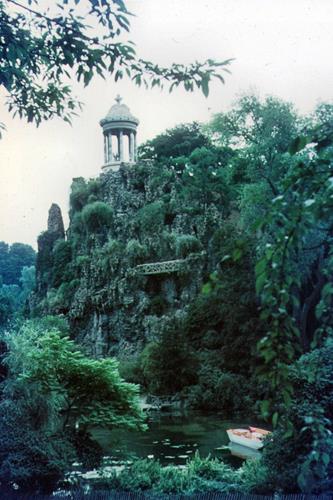 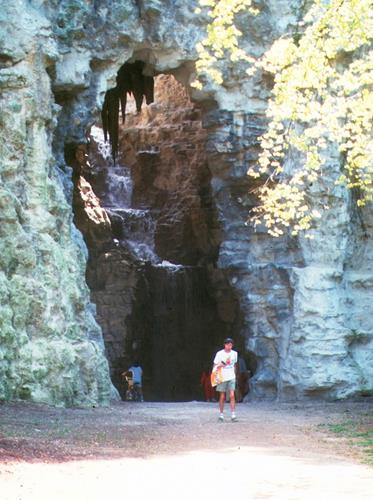 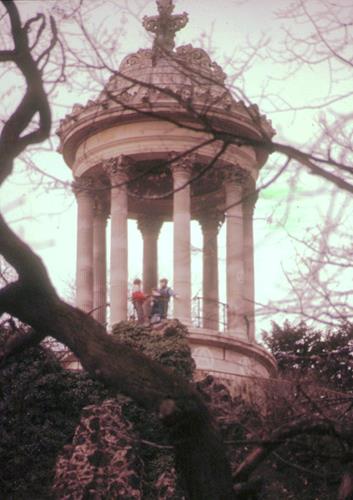 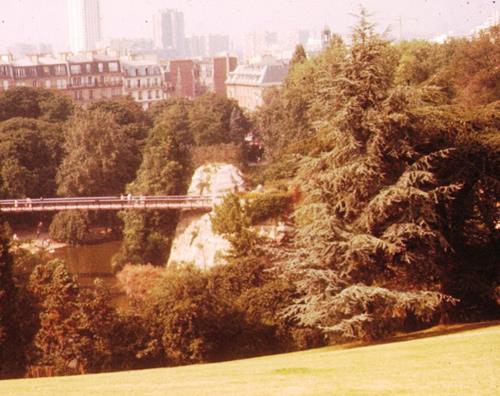 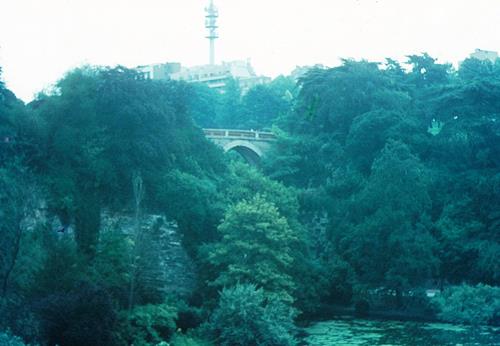 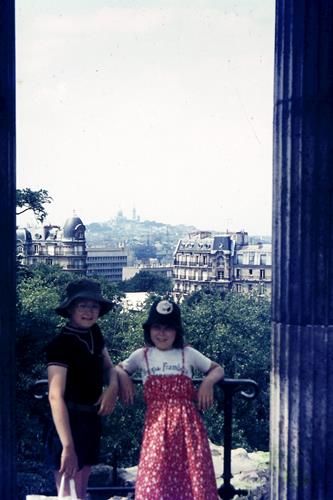 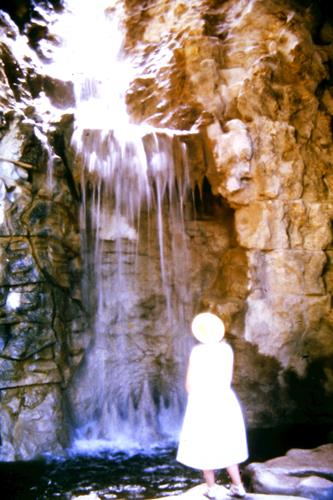 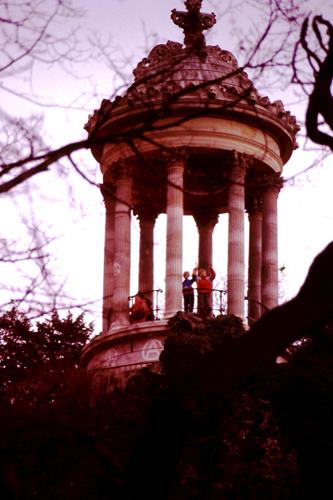 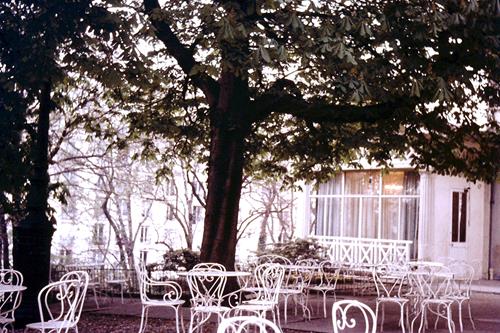 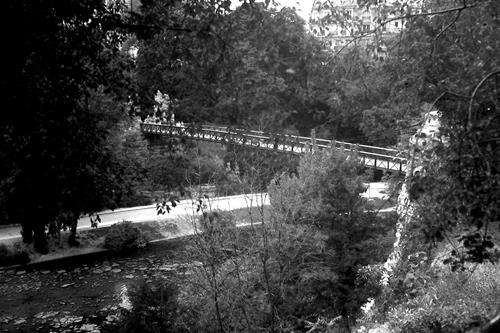 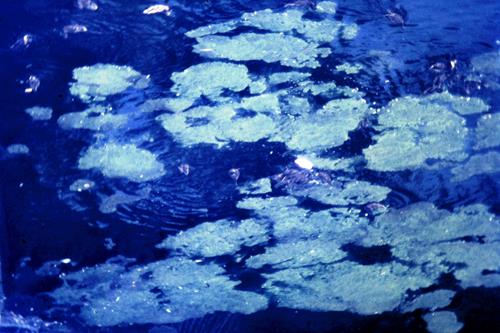 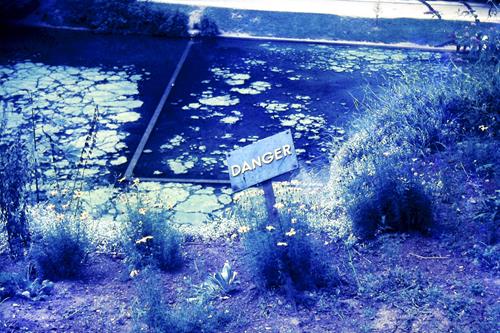 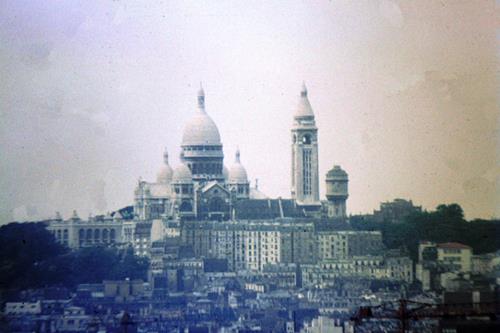 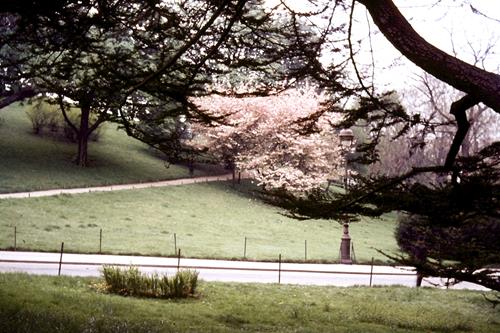 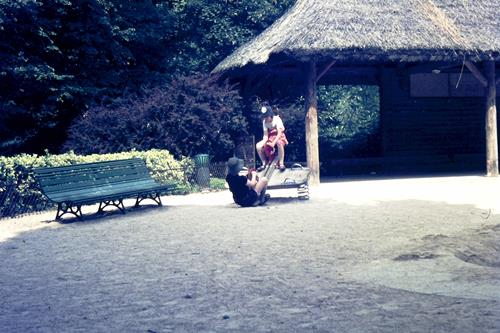 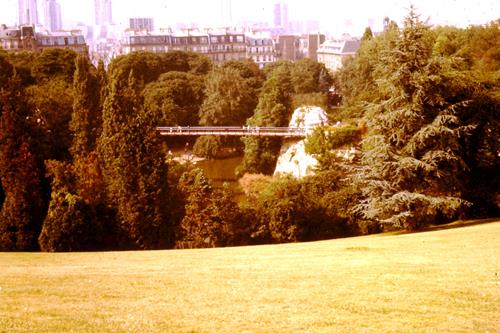 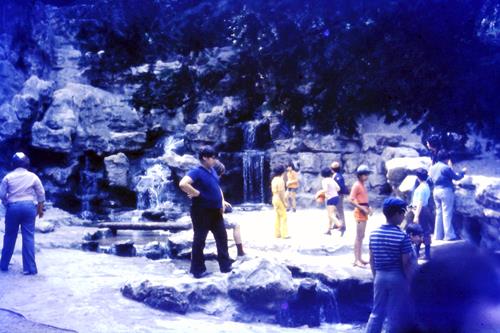 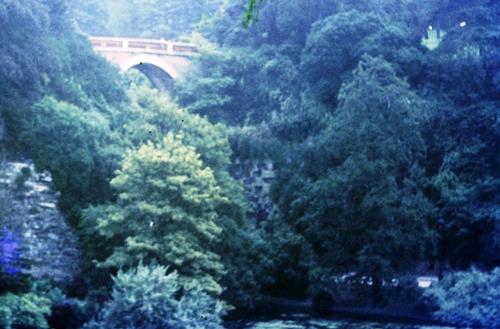 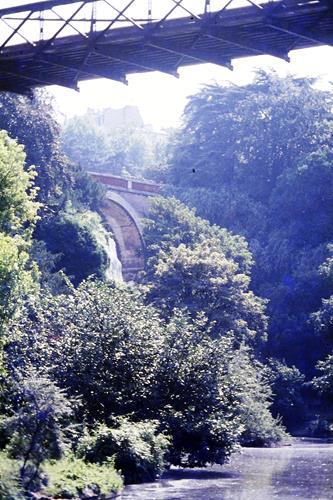 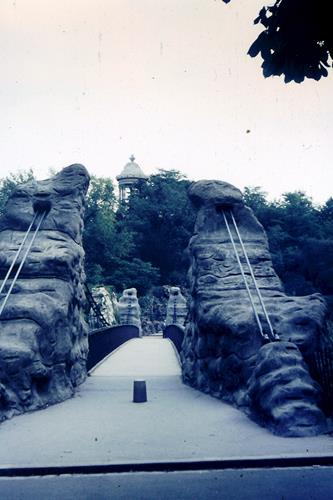