Nobody knows where Alésia is. It's the site of the final battle between the Romans and the Gauls.
Vercingetorix had managed to unite the gaulish tribes and won a battle against the Romans at Gergovia, near Clermont-Ferrand.
Everybody knows where that is.

However, though the Gauls had Vercingetorix, the Romans had Julius Caesar.
He chased Vercingetorix's army into Burgundy, where they took a stand on top of a hill.
Caesar built a wall round the hill and sat down to starve them out. At this point, an even bigger gaulish army was reported arriving.
Caesar built another wall round his own army, defended both sides and wiped out the relief force.
Seeing all was lost, Vercingetorix surrendered to save his people. The people were enslaved anyway,
and Vercingetorix went to Rome in chains, was paraded in triumph, and then quietly strangled.

The most likely site for Alésia is a hill near Alise Sainte-Reine, so that's where there's an enormous statue of Vercingetorix. 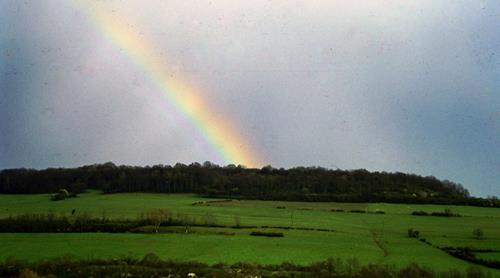 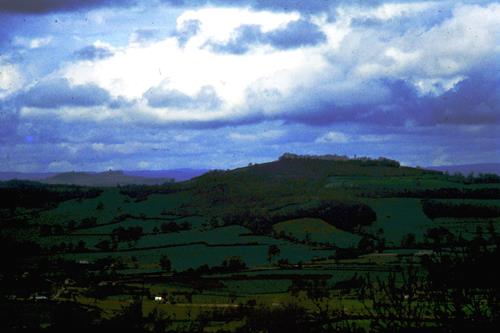 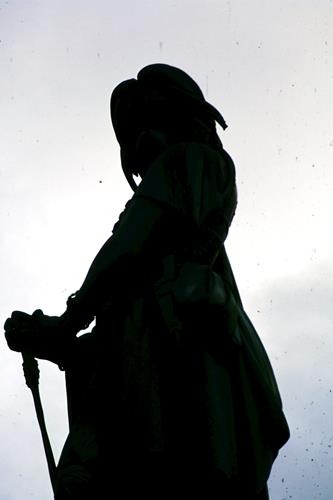 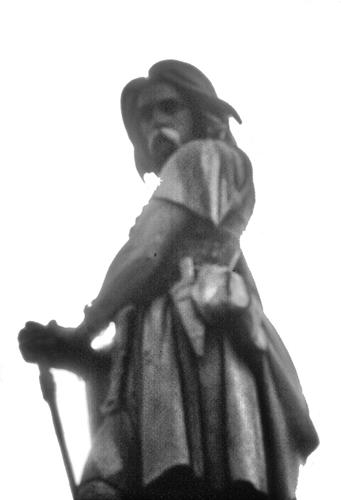